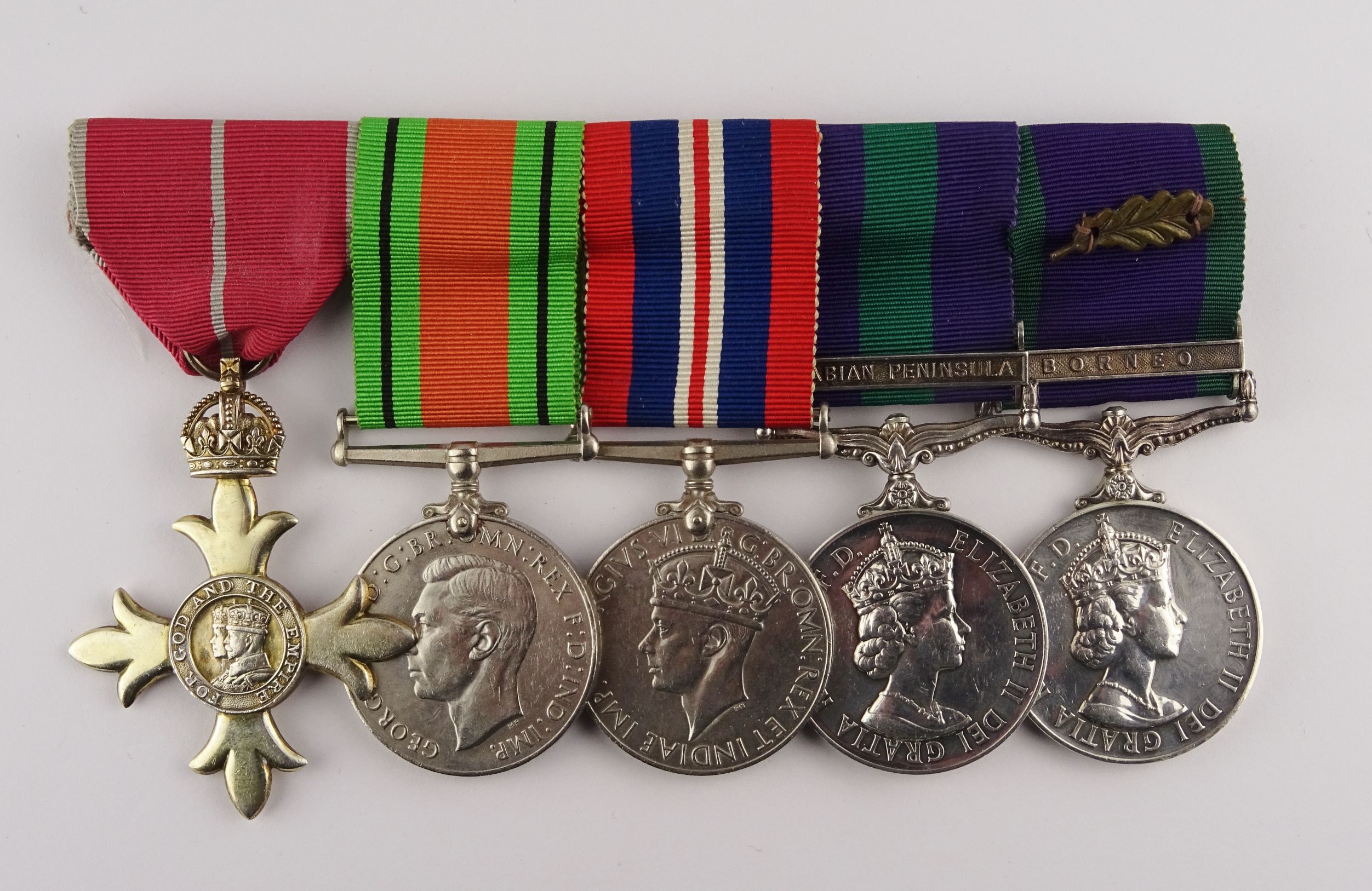 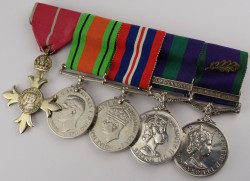 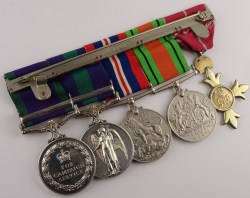 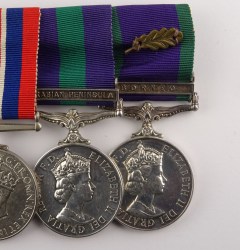 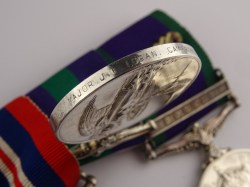 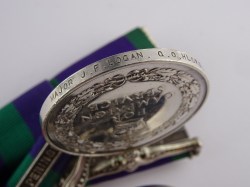 "Since his arrival in Singapore in July 1971, Lt.-Col. Logan has filled two vital appointments as Assistant Adj.-Gen. H.Q. ANZUK Support Group to Aug 1973 and as Principal Army Staff Officer in the UK Joint Planning Team. Consequent upon the Australian Govt.'s decision to withdraw its forces from Singapore, it became necessary to plan a fundamental reorganisation of the ANZUK Force and replace by separate British and New Zealand national forces, Lt.-Col. Logan produced successful solutions to intractable problems for which there were no precedent. His originality of thought, grasp of detail and practical and flexible approach to complex situations involving the interests of both our ANZUK partners and the Singapore Govt. have contributed immeasurably to the success of our current negotiations; they are worthy of the highest praise."

"He has made an outstanding contribution towards the success of the ANZUK Force as a whole and of his country's part in it. Lt.-Col. Logan is approaching the end of a long and successful Army career and his devotion to duty is typified by his exceptionally valuable service during the last two and a half years in Singapore. It is most strongly recommended that this should receive recognition." James Farquar Logan was commissioned 2nd Lieutenant with the Camerons on 11 Nov 1944, promoted to Captain 11 Oct 1950, Major 11 Oct 1957 and Lt. Col. 1 Aug 1965, transferred to the Special List on 3 Sep 1975, retiring on 31 Oct 1976."